The soundtrack was composed by Shoji Meguro, with additional compositions from Kenichi Tsuchiya and Toshiko Tasaki.

In the OST booklet, Shoji Meguro admitted that the battle themes in the death metal style composed by him are downsampled to 11 khz because of RAM constraint of the PlayStation 2. The vocals of these battle themes are generated from "Albert" of the Macintosh Text-To-Speech, mixed with Meguro's own voices. There are no printed lyrics of these battle vocals. All lyrics are interpreted by fans. 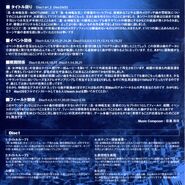 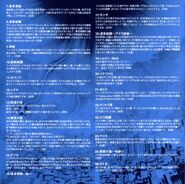 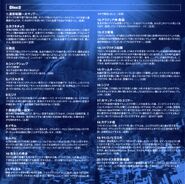 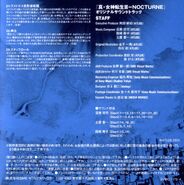