A fan translation of the script. 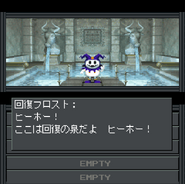 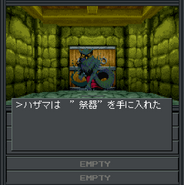 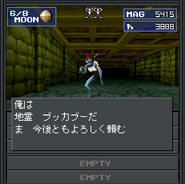 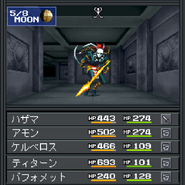 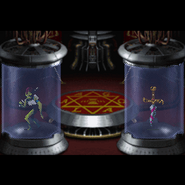 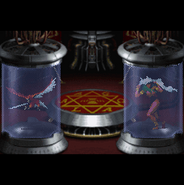