Shin Megami Tensei: Persona, known as Persona in Japan, is an enhanced port of the first title in the Persona series, Megami Ibunroku Persona, for the PSP. The English localization retains the plot settings of the original Japanese version as well as a more accurate translation.

The game was first announced in 2009, with Shoji Meguro as the director. Meguro was also one of the composers, alongside Hidehito Aoki, Misaki Okibe, and Kenichi Tsuchiya. Persona was now branded without the "Megami Ibunroku" title in Japan, and as for North America, the title "Revelations" was dropped and replaced with Shin Megami Tensei.

Being an enhanced port, Shin Megami Tensei: Persona is mostly identical to the original game, with a few adjustments: 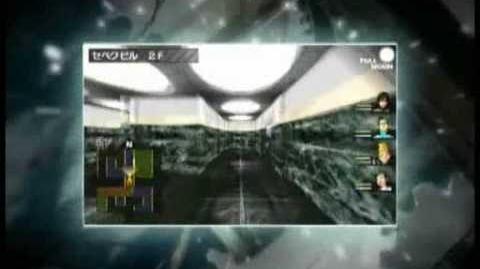 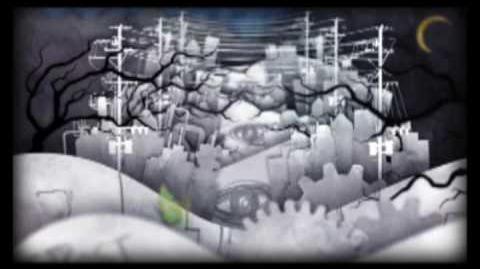