The game uses the Elemental-Based Combat System, but the races of demons were renamed by their combat type, e.g. "Brutes" (妖鬼?) are instead called "Battlers" (戦人?), and the number of party members was reduced to three. There are also new features that can be unlocked when starting a new game if the secret boss is defeated.

Two twins (a boy and a girl) are left by their parents in an orphanage called "Silent Night". They grow, and at 14 years old, the boy is possessed by a demon and throws the orphanage into a dark maze, full of monsters. After receiving a COMP by a mysterious man in a wheelchair, the girl travels to find and rescue her brother and save the orphanage. 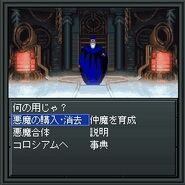 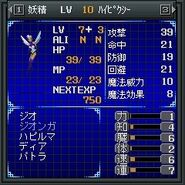 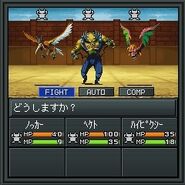 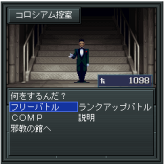 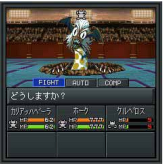 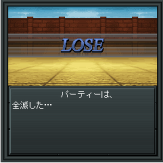 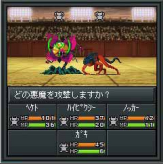 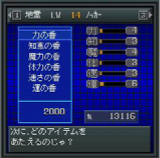 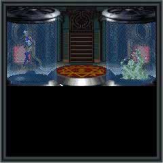 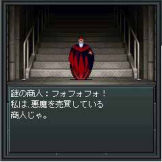 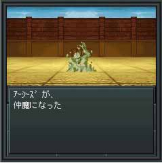