Shadow Labrys is sadistic and cruel, enjoying having friends fight each other senselessly. She is also very manipulative, with her abilities of deception and freeform disguise aiding her to control others to follow her plans for the P-1 Grand Prix in order to complete her ulterior motive of becoming free from Labrys. However, as powerful and cunning she is, Shadow Labrys has a rather short temper, often becoming extremely irate at those who try to stop her or indirectly foil her plans. Like other Shadows derived from people, she has the skillful ability to coax her other self to disown her to empower herself. While simply fabricated by the malevolent entity's tampering with Labrys' mind, it appears that Shadow Labrys also has the intense desire to be still be free from the Kirijo Group's grasp, going as far as at one point seizing Labrys and taking her out of the way of Mitsuru's party, while often disregarding them as nothing more than "Kirijo dogs" and claiming that she's "never going back" to the Kirijo Group's facility.

Shadow Labrys is born when Labrys was implanted with a fabricated desire by the malevolent entity of going to Yasogami High School and meet her mother, which is the girl whom she is based on. She is then thrown to the TV by the eerie voice to lure the other Persona users living in Inaba into it and have them fight each other in order to force them to understand the pain her other self went through in the past. In reality, this is just an attempt for the Malevolent Entity to create a body for himself using SEES and the Investigation Team's personas so he can destroy the world with it. After the player defeats Labrys, Shadow Labrys reveals herself before the player character and fights them alongside Asterius, an extension of her. After being defeated, Labrys accepts her repressed desires, gaining her Persona. 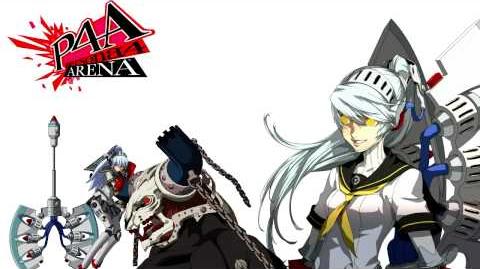 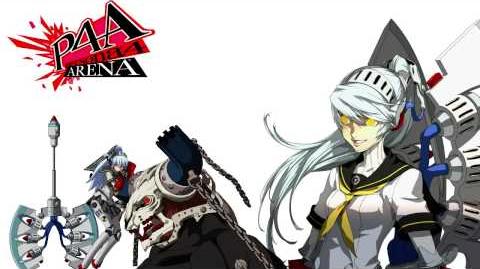