The concert was held at Budokan Concert Hall, doors opened at 5:30pm and the concert itself started at 6:30pm. Tickets can either be bought for 7,000 yen for standard or 15,000 for premium seats or won through Lawson's Lottery.[1]

The stage is designed like the main hub of the TV world, even sporting it's own TV stack in the middle of the stage. Performing on stage are:[2]

Right after the performance of Brand New Days, Teddie came on screen and announced the results Persona Music Grand Prix, the audience voted song popularity contest. The results were:

The concert is available in DVD format in both standard[3] and limited editions[4] as well as limited Blu-Ray release. There is also a CD of tracks from the concert.[5] However if you purchase the limited package with Loppi/HMV goods, in addition to the set you'll also receive a special multipurpose pouch and a muffler towel.[6] If you avail the limited editions of either Blu-Ray or DVD releases then you'll be able to enter a lottery to win either:[7] 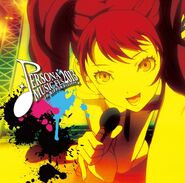 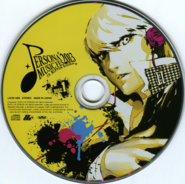 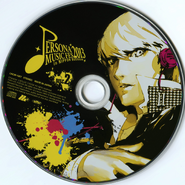