Edit
watch 01:23
'Persona 5: Dancing in Starlight' - Release Date Trailer
Do you like this video?
Play Sound

Due to learning about how Margaret's guest, Yu Narukami defeated Mikuratana-no-Kami by dancing, Caroline and Justine become jealous, as does Elizabeth in Persona 3: Dancing in Moonlight. Due to this, the sisters challenge each other to a dance off, to prove who has the better guest. The losers would be "sent to hell." Similar to Persona Q: Shadow of the Labyrinth, upon completion of the event, everyone's memory of the events will be erased. Summoning the Phantom Thieves of Hearts and the Specialized Extracurricular Execution Squad to dance, they are challenged to hype the crowd up as much as possible, the crowd being the Sea of Souls. The twins promise the Phantom Thieves a treasure if they dance for them. Due to the Velvet Room being between space and time, and the group being summoned in their dreams, they are able to visualize any dance they want, and their bodies perform the actions. After the completion of the ball, Justine, Caroline, and Elizabeth decide that competing to see who had the best guest was pointless, and declare both sides to have won. They then reveal the prize was the experience, which the groups accept as they had fun. The twins then add an additional reward, seeing the two of them dance as well.

Alongside the dancing functioning exactly the same way as in Persona 4: Dancing All Night, a feature similar to the Confidants of Persona 5, here called "Social", exists. Ren Amamiya talks with other members of the Phantom Thieves, learning more about them. This is the main way to unlock alternate costumes and accessories.

Hair color and colored contacts can be individually set, alongside accessories, allowing for more variations and combinations.

Dancing in Starlight on PlayStation 4 is also compatible with the PlayStation VR, where players can view certain rooms and models. 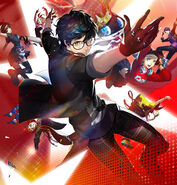 Caroline and Justine in Club Velvet 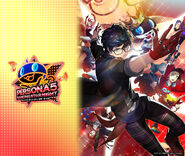 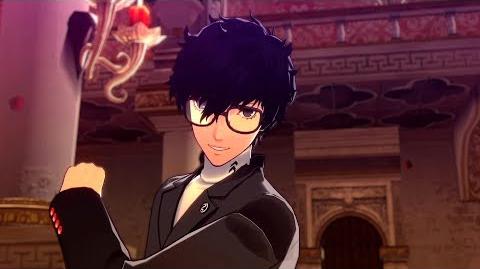 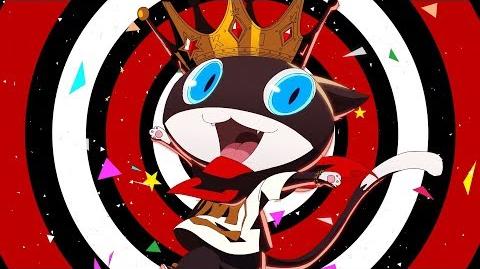 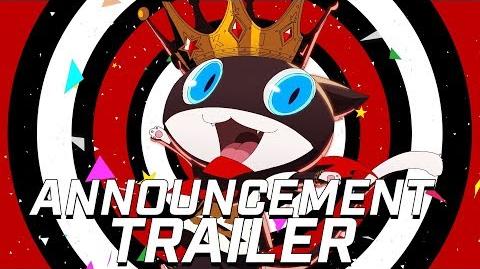 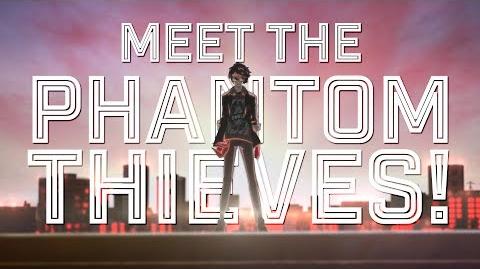 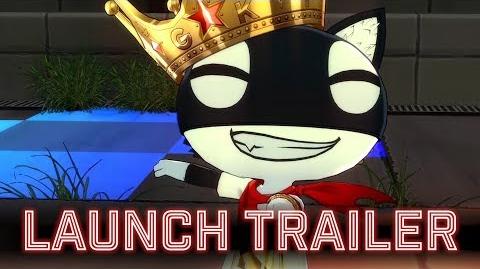 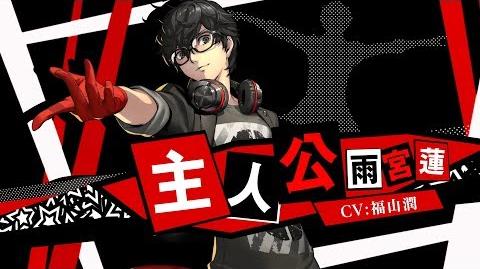 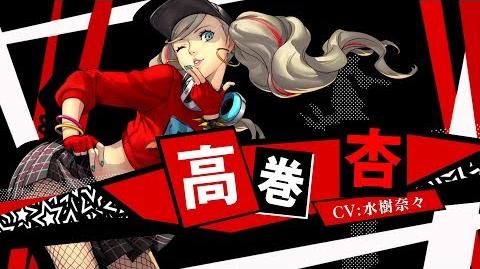 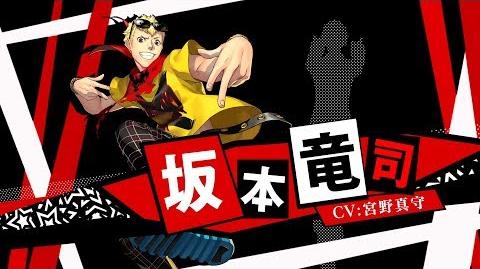 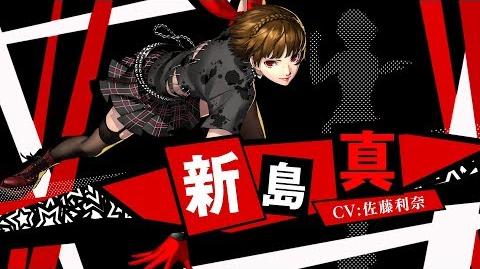 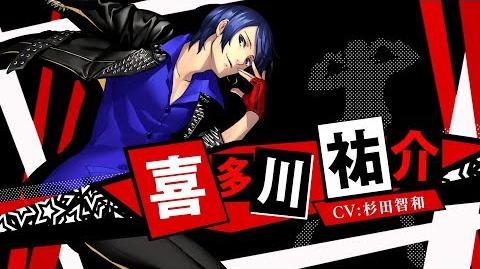 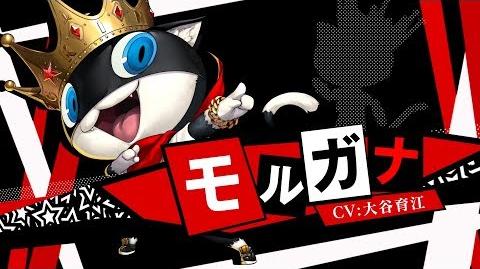 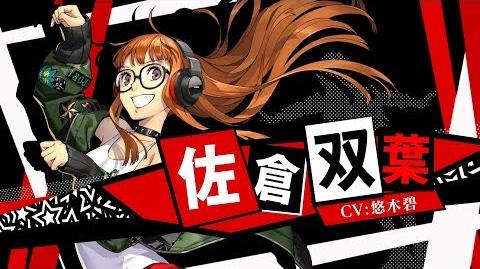 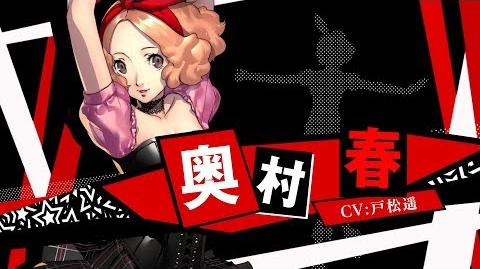 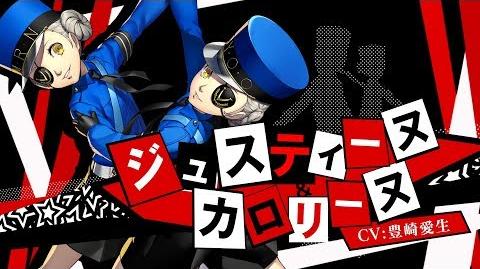 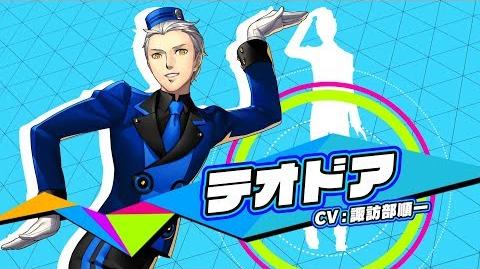 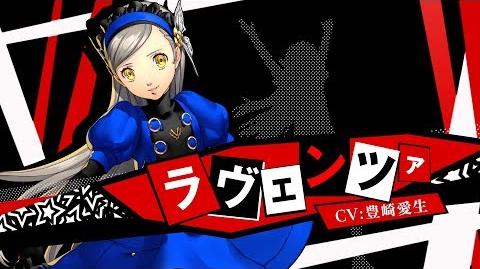 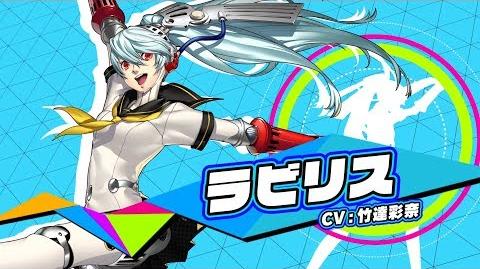 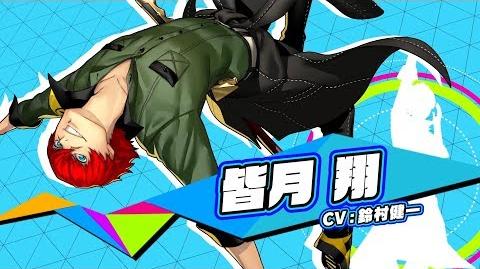 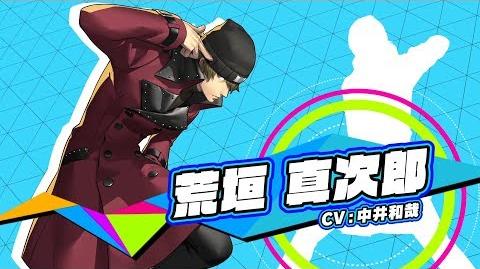 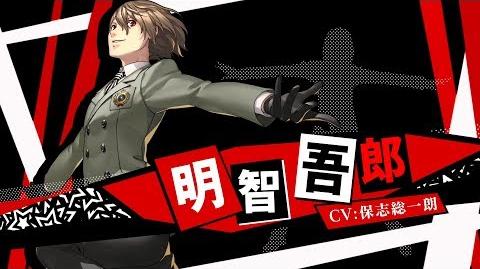