Persona 3 The Movie is a four-part animated movie series based on the game Persona 3. It is an adaptation of The Journey from the perspective of the male protagonist and does not cover The Answer from Persona 3 FES. There is no English dub and it is done entirely in Japanese, although English subtitles are available.

Persona 3 The Movie #1: Spring of Birth

Persona 3 The Movie #3: Falling Down

Persona 3 The Movie #4: Winter of Rebirth

Makoto Yuki is an orphaned teenager who transfers to Gekkoukan High School, on Tatsumi Port Island and finds himself experiencing a supernatural phenomenon known as the Dark Hour. After witnessing his new Iwatodai dorm-mates being attacked by mysterious creatures known as Shadows, Makoto goes to their aid and inexplicably awakens to the power of his Persona. Makoto later joins a covert extra-curricular club at Gekkoukan High called SEES, whose members have but one goal: to rid the world of the Shadows.

The soundtrack for Spring of Birth was composed by Shoji Meguro, while the other three movies were scored by Tetsuya Kobayashi. Each movie is accompanied by a main theme, along with remixed tracks from the Persona 3 Original Soundtrack, though a majority of them do not appear in the films themselves. The soundtracks for the movies were included with the Blu-Ray / DVD release, including all original tracks made for the movies. The movies also feature remastered versions of songs from the Persona 3 Original Soundtrack, as well as the Burn My Dread -Reincarnation- album, though these remastered versions have not been officially released. The themes for the movies are:

There are differences between the game and the movie.

Persona 3 The Movie #1: Spring of Birth

Persona 3 The Movie #3: Falling Down

Persona 3 The Movie #4: Winter of Rebirth 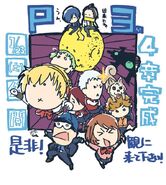 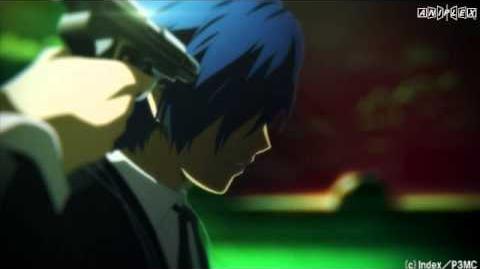 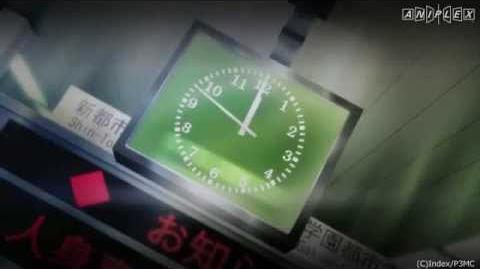 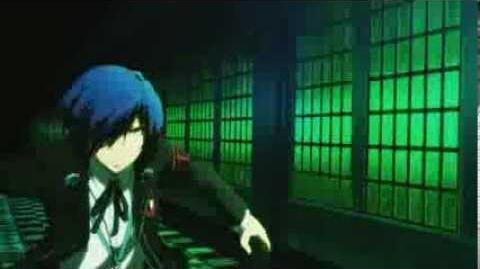 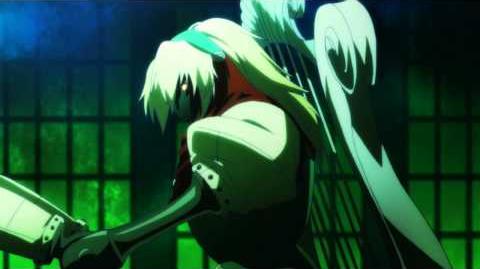