The gameplay in Lost Memories is similar to Persona 2: Innocent Sin with Personas, fusion skills, and the rumor system.

Everyone has a "Shadow Self," the part of themselves they don't want to be. They also have an "Ideal Self," the person they aspire to be. Tatsuya, Jun, Lisa, and Eikichi's Shadow Selves objected and tried to convince them that resetting the world was the wrong thing to do, and that they needed to accept reality. They had to kill their Shadow Selves before they could advance to the spirit of Longinus, kill him, and reset the world. They were able to defeat their Shadow Selves and defeat the spirit of Longinus only with the help of their Ideal Selves. 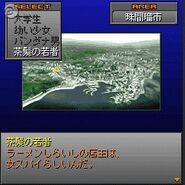 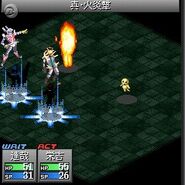 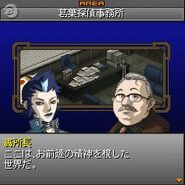