Nintendo 3DS, also known as 3DS, is a portable game console produced by Nintendo. A distinguishing feature of the system is its ability to produce "3D effects without the need for any special glasses." There is also a version of the console without the 3D effect called the 2DS.

Atlus released limited edition consoles of the 3DS, along with the release of several titles in Japan. It was announced on September 11th, 2014, that the Persona Q Special Edition 3DS XL would be released in the US, exclusively through GameStop. The game, however, is not included with the hardware. 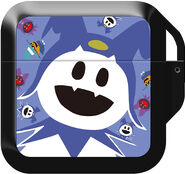 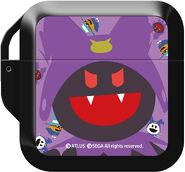