Helnix, known as Hell Phoenix in Japan, is a demon in the series.

A phoenix that has mutated and become even faster with the power absorbed from Dem.DemiKids Demonary

Helnix is the third award given to the Protagonist by Takaharu Ougi after beating him in BattleNet several times. 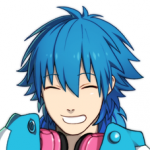 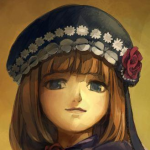