In a land known as "The Junkyard" several tribes are locked in constant war with each other. As Serph, the leader of the Embryon, the player and the tribe are engaged in battle with the rival Vanguards, when the player comes across a mysterious egg-like artifact. During the conflict the artifact begins to undulate and glow as both sides try to convince the other to remove it. After a sudden explosion of light, the tribes begin horrific transformations into that of demons. Soon after, Serph awakens to find many of his enemies eviscerated and an enigmatic girl sleeping in the crater left by the blast. Upon her discovery the ruling body of Junkyard, the Karma Temple, institutes a new law: whichever tribe brings the girl to them shall be allowed into Nirvana. Only by devouring the other tribes can the player learn of the mystery surrounding the demonic transformations, the girl, and of the land known as Nirvana that will lead everyone to paradise.

Unlike other Shin Megami Tensei games, all of the party members are story relevant characters that double between human and demon forms. As such, demons are not fused or recruited in any form and are simply enemies to be devoured by the party members whether by using the newly introduced Hunt skills or by defeating them.

Because the player can no longer fuse demons, the Mantra system is used to develop characters. Using Atma points gained from devouring enemies, the player invests points into Mantras to gain skills. All characters retain all of the learned skills from Mantras but they may only equip a few to use actively.

Borrowing heavily on Shin Megami Tensei III: Nocturne, the Press Turn system returns. Most battles are spent in demon form, but the player may choose to morph back into the character's human forms or may be forcibly morphed due to certain attacks. While demons can use magic, humans have a few advantages of their own - they are equipped with a gun, which certain enemies are weak against, and are immune to Expel attacks. Additionally, if the characters have certain skills active they are able to initiate combo attacks that combine them. 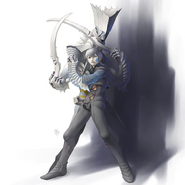 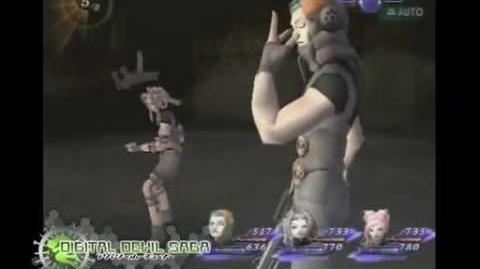 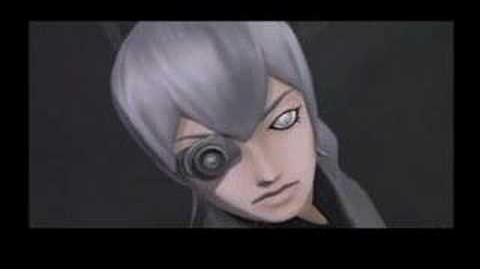 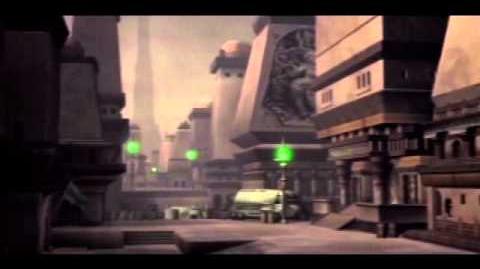