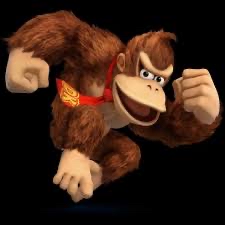 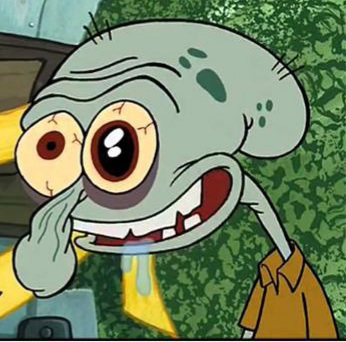 So The Only Two Who Don't Have an Anime is Persona 1 & 2, I Different would love to see a anime for them movie or not like they did for P3.

I Know P1 Has a Manga, But When I Looked For P2 Manga I was hoping it would follow the games Story of Innocent Sin and Eternal Punishment, and I Was Disappointed that they didn't had it for Manga and It was an entirely different story.

But with the anime side, I Different Would Like See The 90s World of Persona, Because They Should Take Place During 1996 and 1999 sense that's when the games came out.

I might have made this confusing but if you understand I want to hear what you have to say, I love to make Conversations like these with others and have a Conversation like this. It's kind of like a Marvel What If. 😊

P.S if This Does Get Done, It would be another way to love the original series sense not a lot of People know about The 90s Characters. It would bring them back into the light so they can be seen more in the 21st century. And that's what I wanna see.

I Hope it Does Get Made Someday, Some year.

Here me out before you start yelling at this innocent noob of a 16 year old,

I am the one that likes making Fanfiction on Wattpad and Crossing over a lot of Things Including Persona with Puella Magi Modoka and It's Series Such as Magia Record.

And for some reason I see Magia Record and Persona Having a Somewhat of a Connection To Each other that is Completely Mind Blowing to me.

So i see the similarities Between, Doppel and Persona, Including there Names and What They Represent.

Like Tsuruno Yui has a Bit of Akihiko and Jenpei in her, With her acting like a Idiot Jenpei would act, and having the Detention to get Stronger like Akihiko.

And Felicia Mitsuki Being Reckless Like Both Ryuji, Akihiko, Kanji, Jenpei, I Guess all of the persona boys.

And How She Really Likes Steak and Meat Like Chie Talking about it 24/7.

What are your thoughts, please ask so I am not the only one who thinks this? 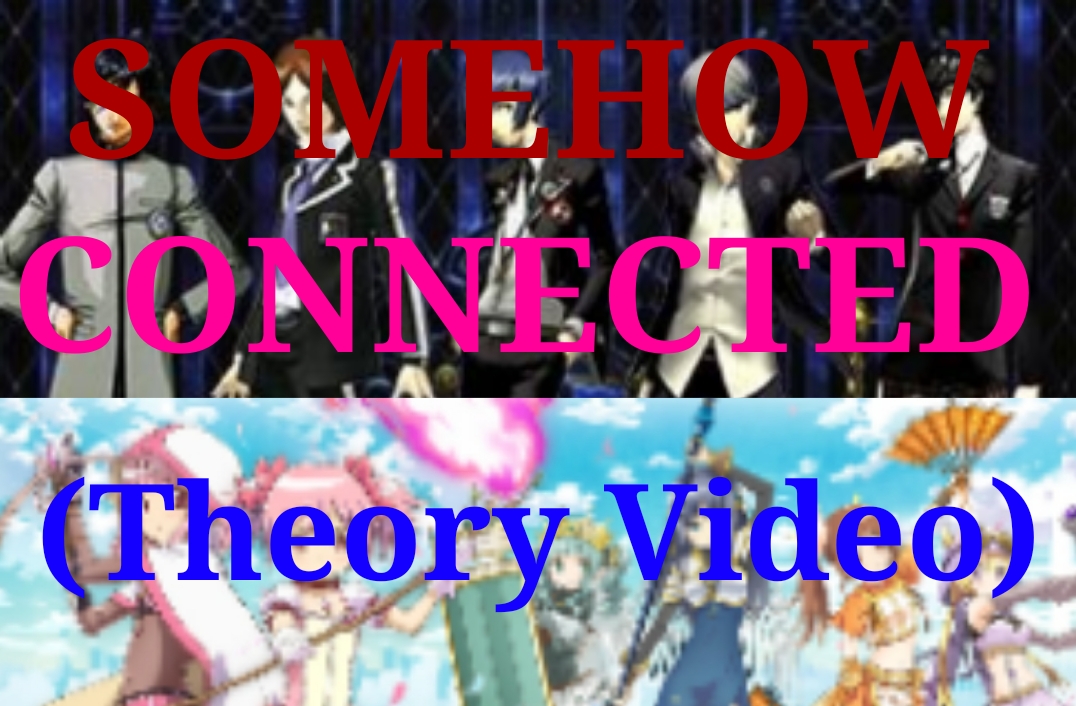 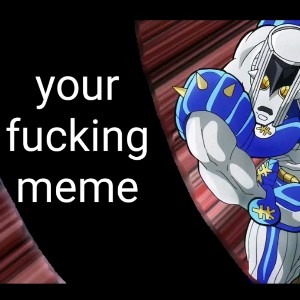 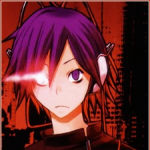 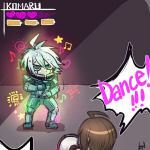 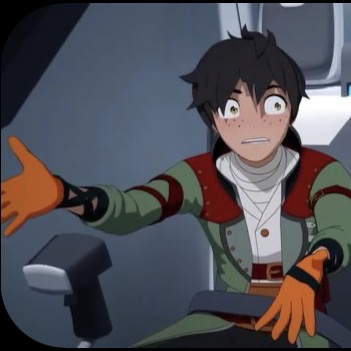 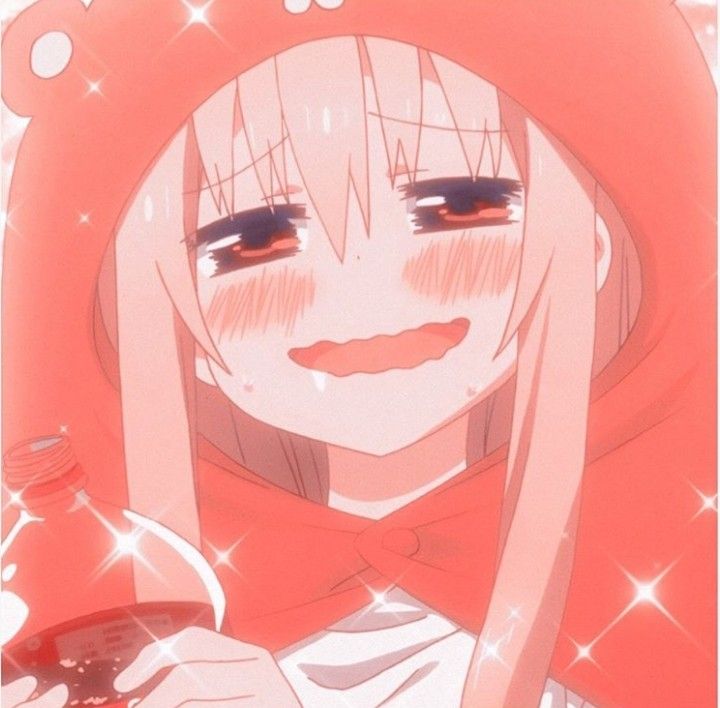 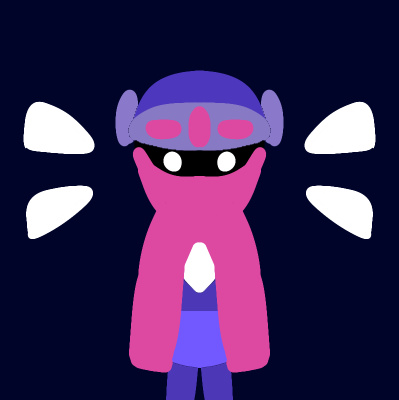 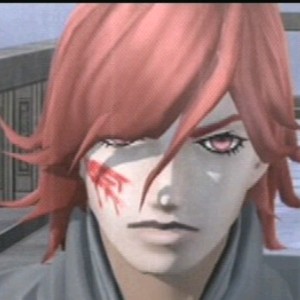 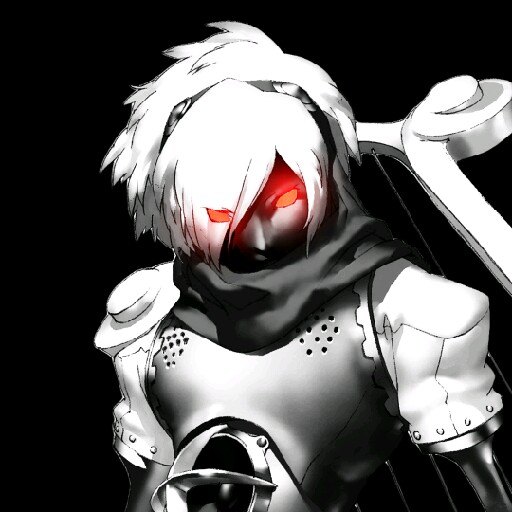 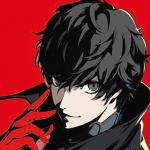