A reply to Tsuk Natsume
1

Nice to meet you.

While I see your point. But Jack Frost would be limited in his move set. He has no exclusive attacks and Sakurai would have to make up his move set. And I feel that would wind up with him being very similar to the Ice Climbers. Wich is also why Sakurai probably didn't pick a different protag, For the most part they would all function the same way, guy with sword. Granted they could use their demons, but people would be upset over another sword user in Smash. Demi-Fiend and Space Marine don't use swords as their main way of attack, but Demi-Fiend has the Masakado Magatama wich would make him over powered and Space Marine plays more of a support role in his own game.

I know your pain. Bit hey that's what internet is for

A reply to Akemi Nakajima Original
0

Historically speaking christians have been some of the biggest jerks. Can you name me any other religion that not only started multiple wars, justified slavery, and was used to justify genocide?

A reply to Akemi Nakajima Original
0

That would kinda go aganist the point of SMT. In SMT there are no good or bad guys. A spin off like want your saying would be the only place Atlus would do something like what your saying.

Seems like the guy doing it finally finished it.

My best guess is that it's a demon from around when the first Devil Summoner was made. It doesn't really fit in with the newer or older games art style.

Where did you find that?

A reply to Sem Nikitin
2

A remake is a bad idea. The story is already great and doesn't need any more. A hd port or remaster would be great. And about FeMC, with Nocturne astablising the Amala Universe, basically everything is cannon.

When I'm feeling down I guess I know just where to go. But right know I'm not the one down in the dumps, you are. So let's solve your problem and worry about me some other time.

Well there's not much to me. I'm a simple guy with simple interests. Me talking would just be boring, for you and me.

Everyone needs a place to vent. And I like to listen, might as well talk to someone who'll listen.

Well, what is it?

We will miss you but the most important thing is to take care of of yourself.

Goodbye, and I wish you the best of luck in life.

Can't wait to get this game. When are we gonna get a date for the west? I'm still disappointed they didn't call her Qathrine. Every one else has a western name but not Rin? Does that bother anyone else? 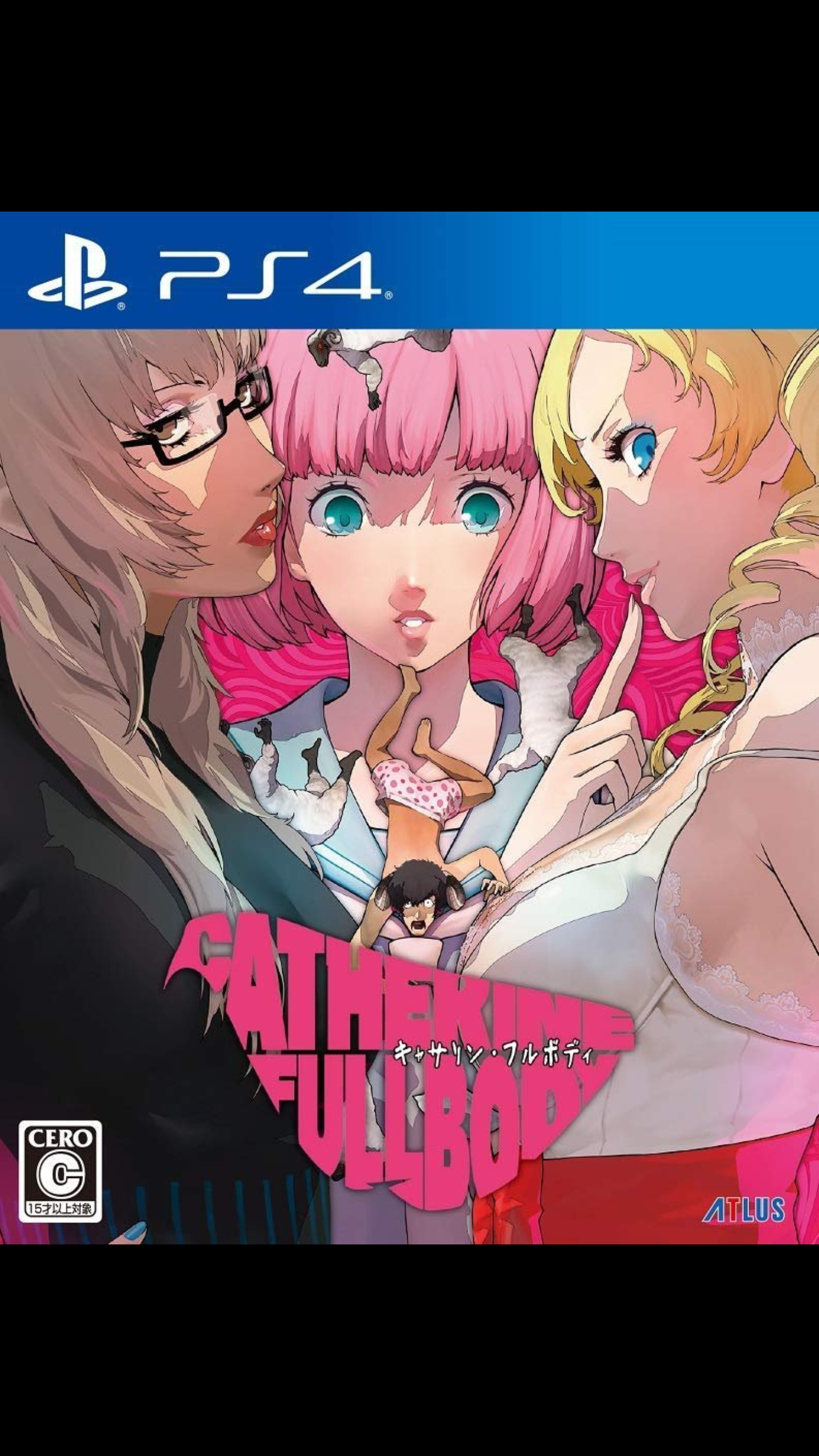