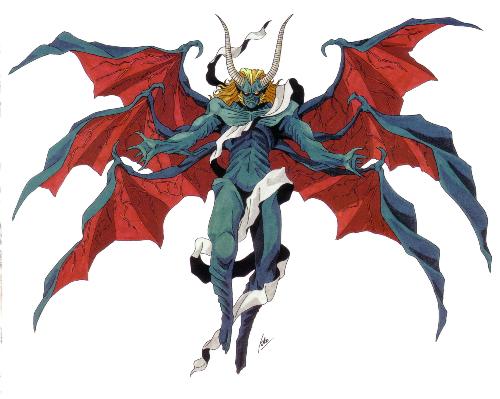 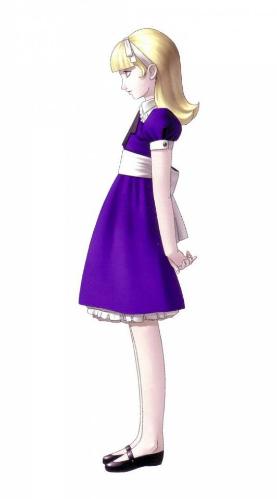 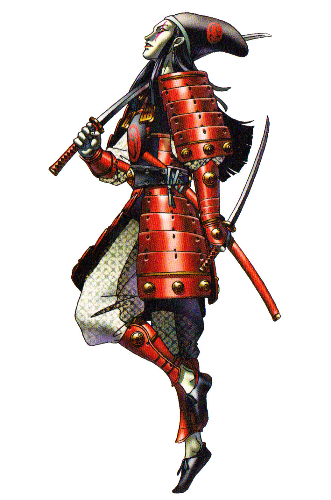 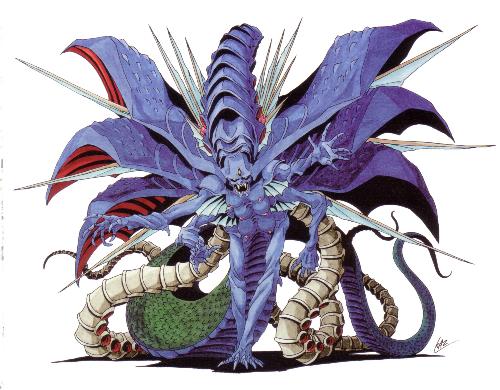 Then I'd probably say either Yoshitsune or Satan. Yoshi reflects physical and resist fire, which would leave Lucifer with only one effective move. Alice wouldn't be able to do much, as she doesn't have any moves that are particularly effective against any of them.

What about hassou tobi? this move is the finishing blow if you use charge before using it

That's true, but since none of them have a defined amount of health, it's hard to tell how much damage they could take.

Ok you know what?, Screw it what's the last smt game? Idk shin megami tensei 4? Yeah how about smt4?

Then I'd say either Satan or Lucifer. Yoshi doesn't have Hassou Toubi, and Alice is more of a mid-game demon. With her best move, Die for Me!, being either blocked or drained by the others. Since Satan and Lucifer aren't summonable allies in 4, but are in Apocalypse. I'm going to compare their Apocalypse versions. Both of their stats are about the same at the same level, so it really comes down to skills. Lucifer has more variety and multi-hit moves, while Satan has more stat boosting skills. Unfortunately, I couldn't find out how damage output is calculated, so I probably can't give a definitive answer. However, we can make estimates judging by stats and elemental affinities. Going by this logic, I'd have to give it to Satan. Not only does he already start out with almighty +8 and almighty pleroma, he also can further increase his attack with luster candy. Lucifer might have some luck with using one of his multi-hit moves like glacial blast, but it wouldn't really matter when he gets nuked by Satan's Megiddo Ark.

Edit: I forgot to account for elemental weaknesses. Although not much would change. Lucifer's moveset would be limited to only two viable options, evil shine and glacial blast. While evil shine technically does as much damage as megiddo ark, Lucifer doesn't have the same innate damage boost as Satan, not to mention it takes up over 100 mp to cast. This means that even if it is the only skill he casts the entire battle, he can only use it about three or four times. This doesn't change the overall outcome of the battle, but I thought it was something worth at least considering.