I agree with you. I am loving their dancing outfits. I only have one nitpick, why is Aigis on the logo? I mean if I had to pick a mascot for P3 it would be Aigis or Koromaru. But Minato (the MC) is alive for this game, so why have Aigis on the logo and take attention of of him.

I think aegis was the mascot for the game from the get go. On the older covers for the game she was there and nobody else, and she takes up a lot of the movie posters. But heck we get to see the characters again and the game looks amazing and we get Yuki back (tho I think I read it won't be canon😢). The logo still looks good. (I think the problem was that like I said aegis seems to be the mascot from the start and atlus wasn't gonna make a new model for a dancing dog anytime soon)

Aigis was on the cover off FES because of The Answer. Most of the the other covers have the MC as the main focus with the some of S.E.E.S. filling in other empty space. One cover has S.E.E.S. standing off with their personas, where as another has the MC, Yukari, and Junpei’s shiloets. Which is what makes me question way is Aigis the defecto mascot? Yukari and the MC were on more covers. So why not just have the MC be on the logo? In my opinion Aigis on the cover just takeaway from the MC.

More things that make me wonder if Aigis was meant to be a mascot is that she didn’t have a social link in the original P3. If she was meant to be a mascot why remove her from one of the games main selling points? The reason I think Atlus is treating her as a mascot is because in FES they added her as a social link after realizing people were possible upset that she didn’t have one. But they already designated all the regular Arcana so the made her the Aeon Arcana defaults making her more important then the rest of the other members of S.E.E.S.

Just to make thing clear I have nothing against Aigis and think that she made a good main character after the MC died. And I think it’s fine for her to be a mascot if the MC isn’t around. Because if the MC is around and Aigis is on the logo it makes the MC less important.

Just to bring this up as a example Teddie on logos for P4 doesn’t bother me. Because his character is always trying to be the center of attention.

And Morgana was like this as well. Not in the same ways as Teddie but still wanted as much attention as possible.

Aigis on the other hand wasn’t like that and cared more for the MC then her self. She wouldn’t try to take away from the MC. Which is why it bothers me that she is on the logo for this game.

One last thing why wouldn’t they have Koromaru dance? He’s a great character. And without him the game would be missing one of the main characters. I mean I do see how it would be difficult but not impossible.

Wow, those are all good points, but for now we can just assume why they used Aegis, they'll probably explain to us in the near future.

I just got PQ and that is obviously Koromaru right there on Teddie’s head. This just adds to why I don’t like or understand the idea of Aigis on the logo. They use Koro before so why not now? 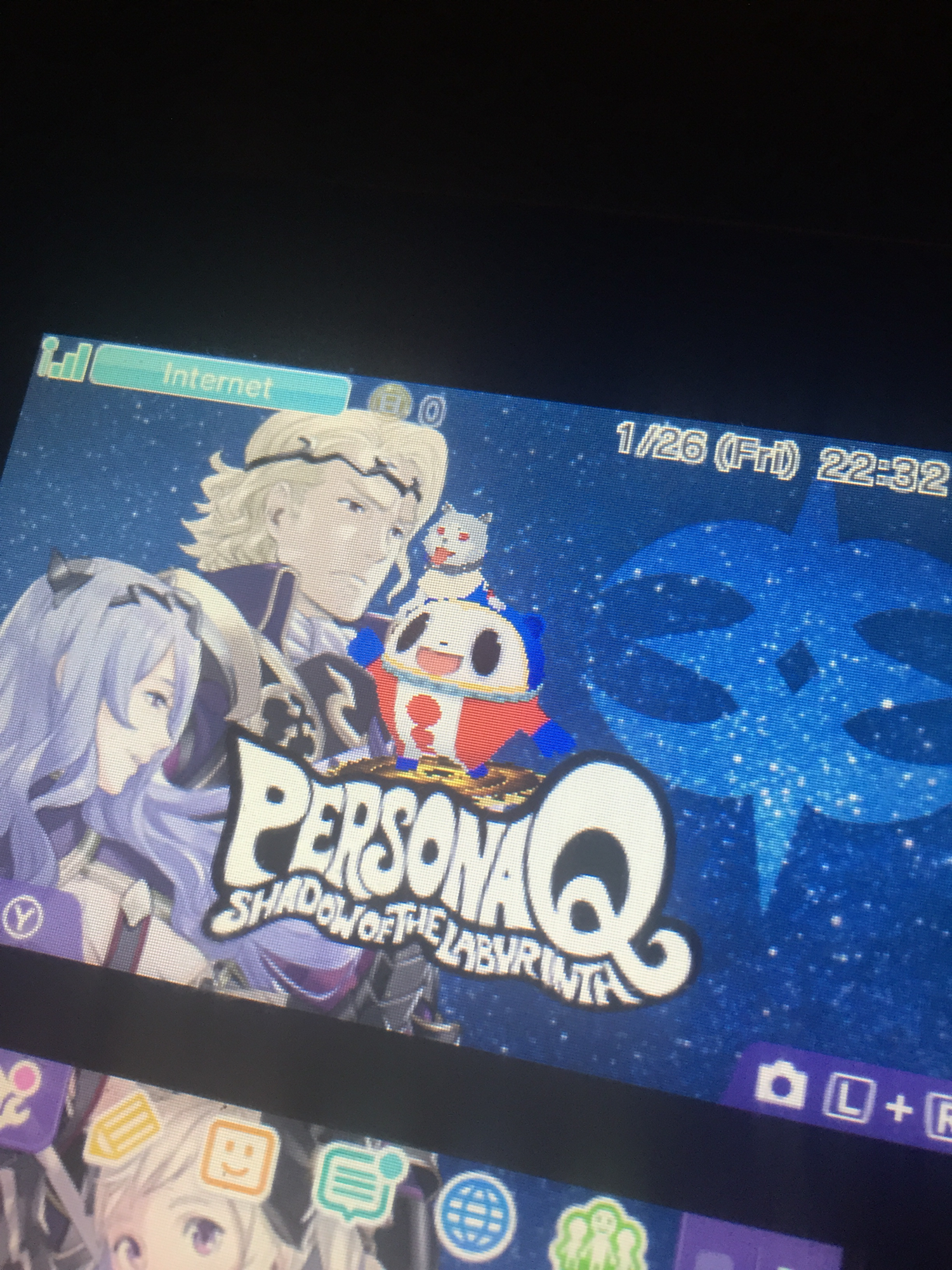