Did anyone notice that in the translated English version of Persona 4 the animation they removed the scene in which Yu takes Rise by the hand to pick her up? XD (sreenshot of the removed clip) xDDD 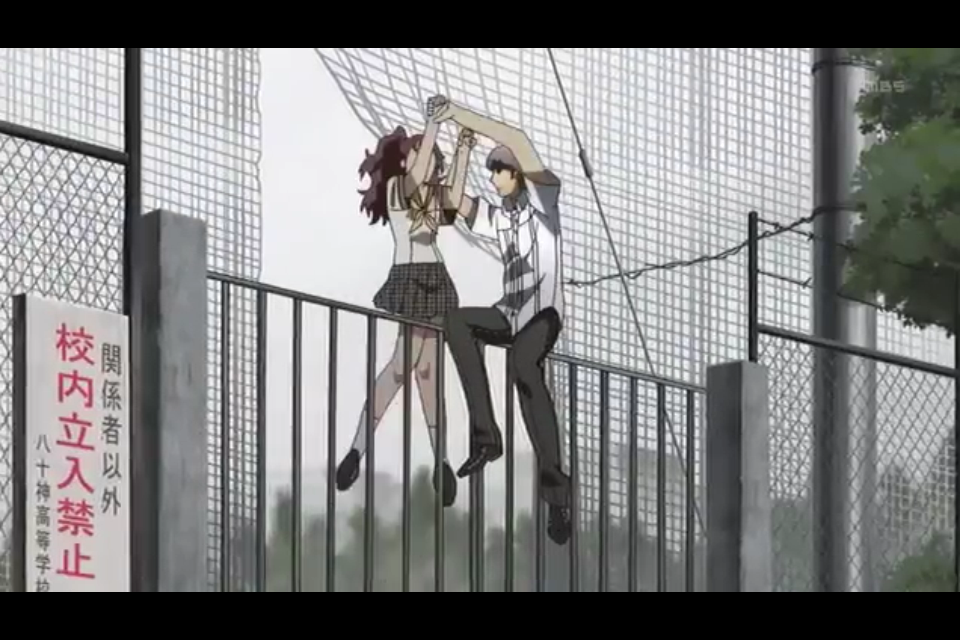 I don’t see why they wouldn’t allow that. Looks innocent enough to me!

Exactly, it did not make much sense to change scene D:

I am willing to bet that this scene was on the japanese broadcast and was redone for the blu-ray version to fix up the scene which is done with a lot of anime. since I doubt we had this scene removed for fan service seems silly since this scene would be more tamed compared to shadow Rise.